Who did Jordan Fisher play in Hamilton?

This image appears in the gallery:
Jordan Fisher: 11 facts about the To All The Boys 2 star you need to know 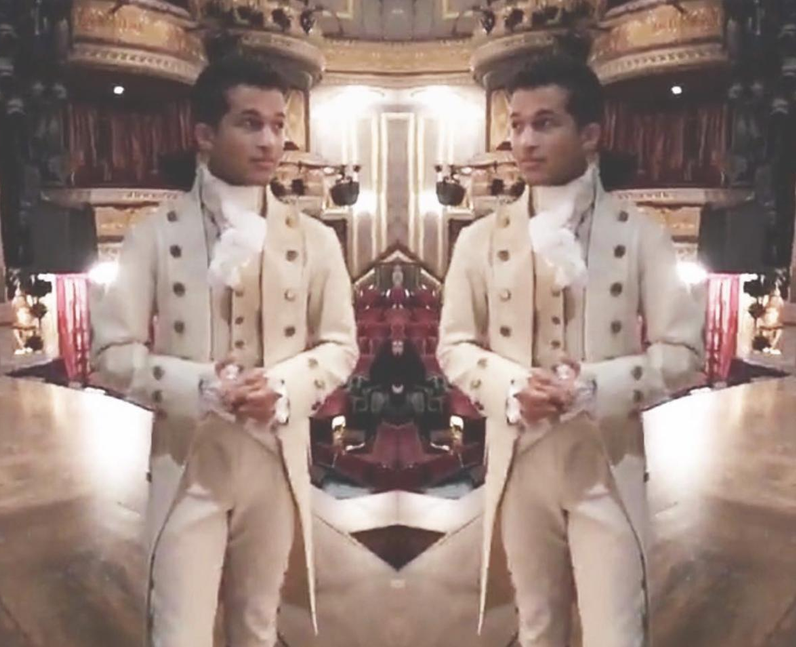 13. Who did Jordan Fisher play in Hamilton?

Jordan’s Broadway debut was in Hamilton, when he took over from Anthony Ramos in November 2016. He played the duel roles of John Laurens and Phillip Hamilton. His final performance was in March 2017. Jordan returned to Broadway in January 2020, taking over from Andrew Barth Feldman as Evan Hansen in Dear Evan Hansen. [@jordan_fisher via Instagram]

See the full gallery: Jordan Fisher: 11 facts about the To All The Boys 2 star you need to know