Everything you’ve wanted to know about Stranger Things actor Joseph Quinn including his age, height and net worth. 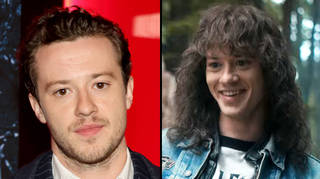 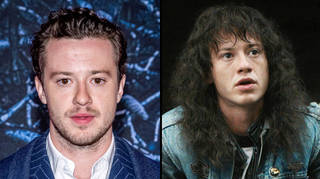 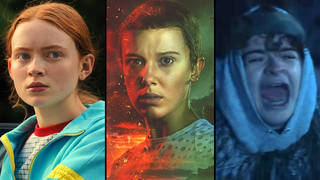 SZA channels Avril Lavigne on F2F and the memes are iconic