Josephine Langford plays Tessa Young in the After movies

This image appears in the gallery:
Josephine Langford: 12 facts you need to know about the After star 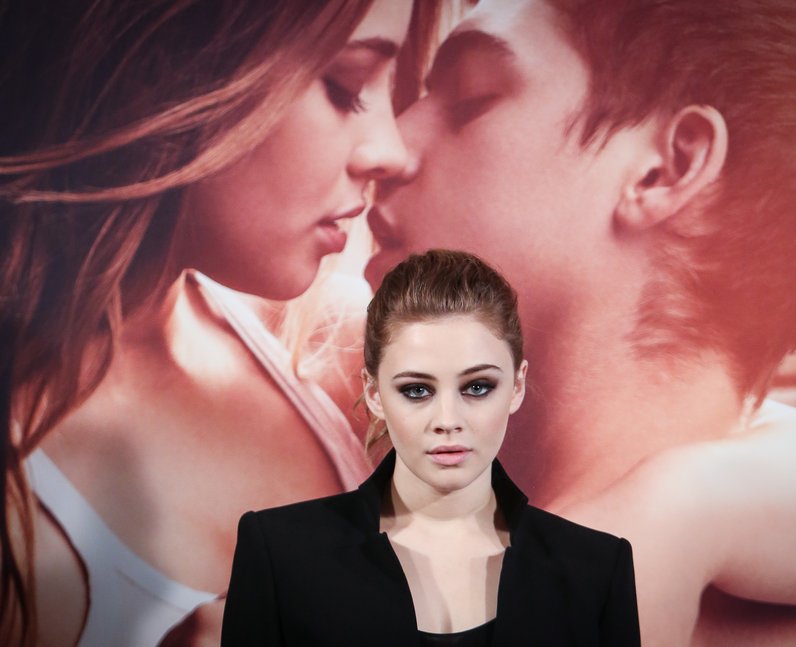 9. Josephine Langford plays Tessa Young in the After movies

Jo plays the role of Tessa Young in ‘After’. Tessa is an 18-year-old student whose life is turned around when she meets Hardin Scott. The movie originally started a Wattpad fan fiction written by Anna Todd and was later turned into a movie starring Jo and Hero Fiennes Tiffin, who plays Hardin. Fun fact: Josephine was cast as Tessa just a week before filming began and originally auditioned for a different role. (Pablo Cuadra/Contributor)

See the full gallery: Josephine Langford: 12 facts you need to know about the After star 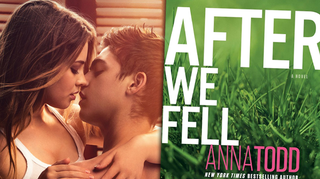 After We Fell: Everything we know about the third After movie 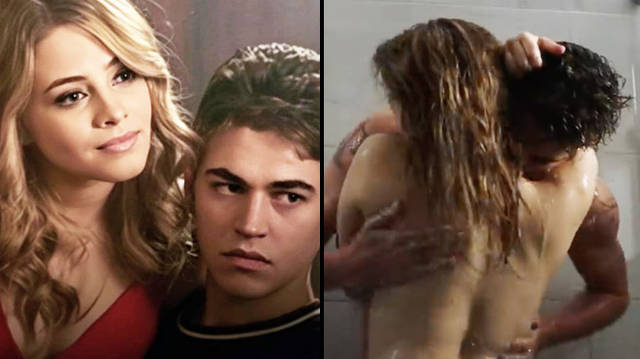 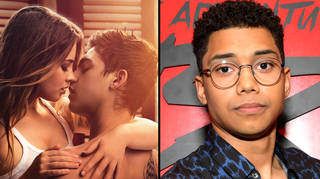 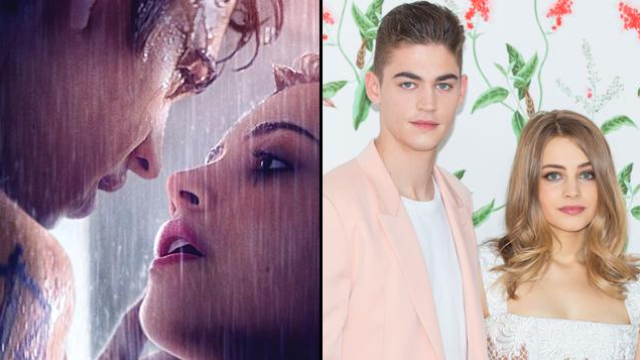 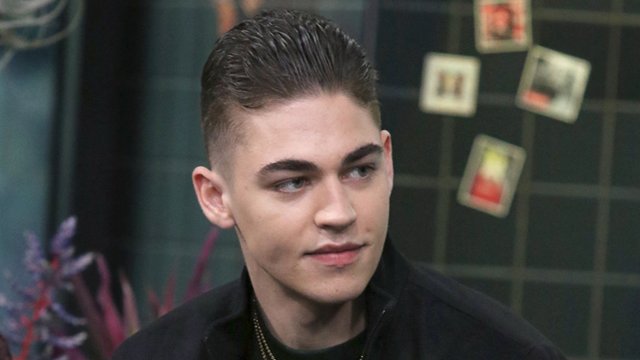