What movies and TV shows has Justice Smith been in? 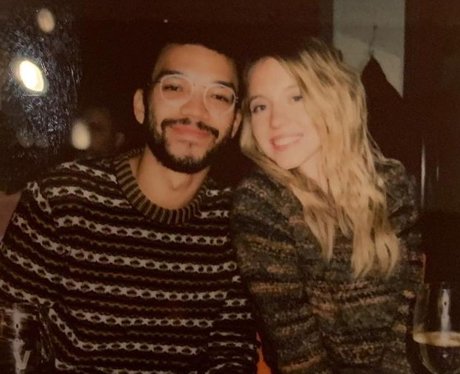 12. What movies and TV shows has Justice Smith been in?

As well as Detective Pikachu, Justice Smith has appeared in movies such as Paper Towns, Every Day, All the Bright Places and the Jurassic World films. As for TV shows, he’s most famous for his performances in Generation, The Get Down and a two episode role as Angus in Nickelodeon’s The Thundermans. He is also set to star opposite Sydney Sweeney in The Voyeurs in 2022. [@standup4justice via Instagram]