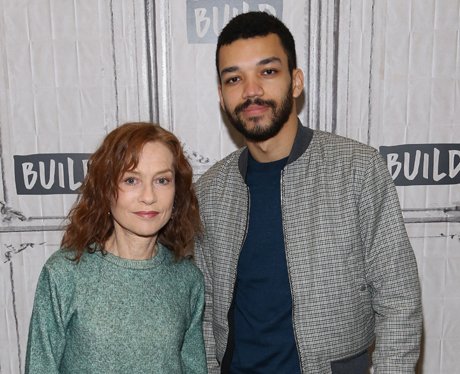 13. Justice Smith has acted in plays alongside Lucas Hedges and Isabelle Hupert

Justice Smith is a critically-acclaimed stage actor as well as a movie star. He has appeared in multiple off-Broadway productions. In 2017, he acted opposite Lucas Hedges in Yen and he later worked with Isabelle Huppert in The Mother. Both performances received rave reviews. [Manny Carabel/Getty Images]