Who plays Zeke in The Get Down? 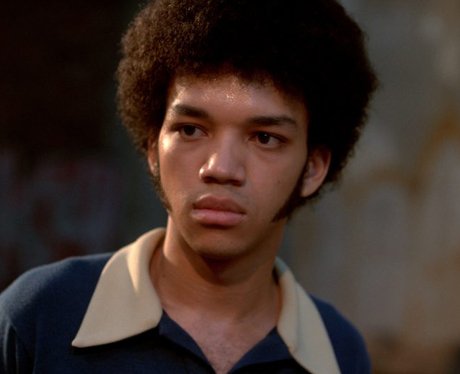 8. Who plays Zeke in The Get Down?

Justice Smith got his breakthrough playing the lead role of Ezekiel ‘Zeke’ Books in The Get Down on Netflix. Zeke is a talented wordsmith who later becomes a rapper. He is also in love with Mylene. The Get Down lasted for one season and it was split into two parts. The first came out in 2016 and the second followed in 2017. [Netflix]