Who does Justin Prentice play in Awkward? 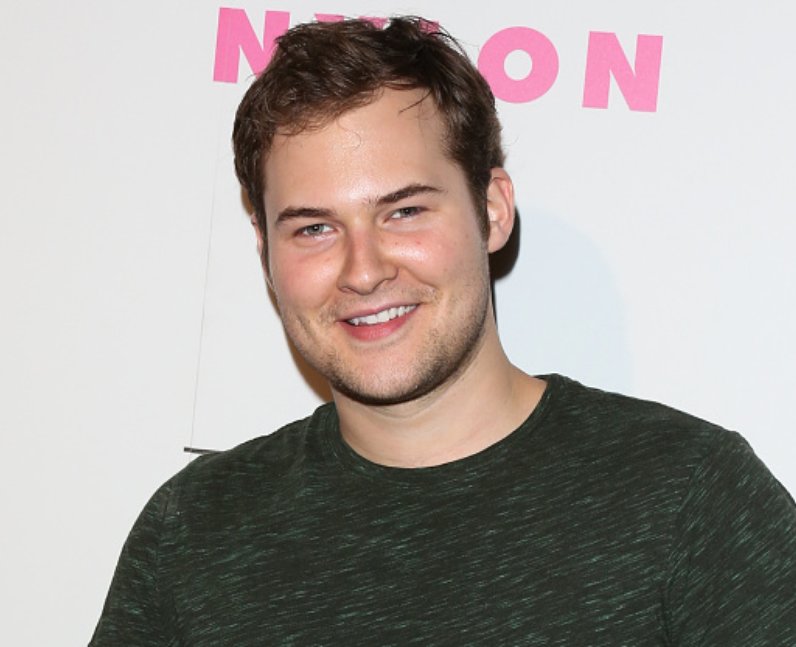 12. Who does Justin Prentice play in Awkward?

Justin Prentice joined the cast of MTV comedy series Awkward for the fifth and final season of the show. He played Patrick, a Princeton student and world traveller who meets the series’ main character Tamara while visiting the shows country club. (Paul Archuleta/FilmMagic)