Who did Justin Prentice play in iCarly? 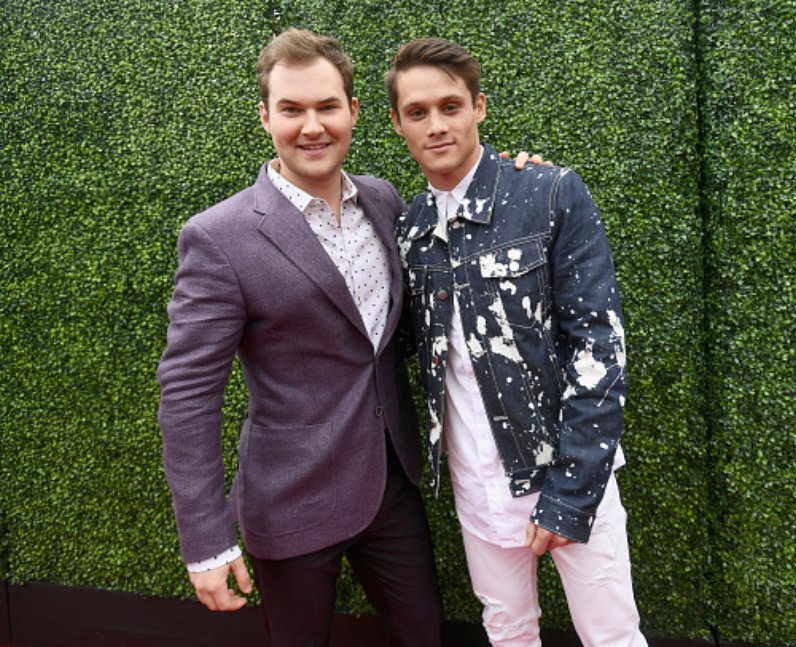 11. Who did Justin Prentice play in iCarly?

Justin Prentice played a character called Brad in two episodes of iCarly in 2011. Brad interviews to be iCarly’s intern in season 4, episode 8 but the position goes to the attractive but not very intelligent Cort. Brad returns later in episode 10 and finally gets the coveted internship role. (Emma McIntyre/Getty Images for MTV)

QUIZ: How well do you know TikTok slang?