What is Justin Prentice’s net worth? 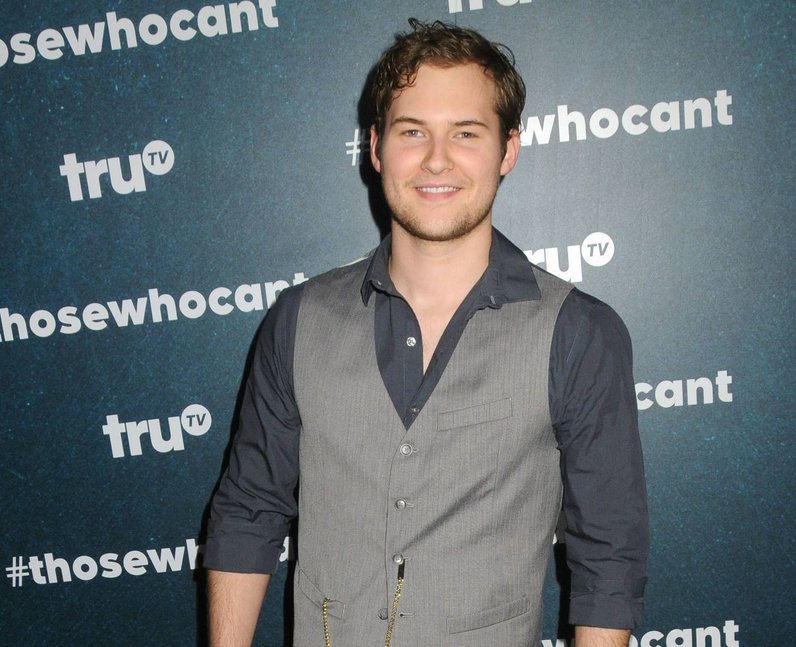 7. What is Justin Prentice’s net worth?

We’re unsure of Justin’s overall net worth, but he’s definitely bringing in the money. He’s reportedly made $135,000 (£110,000) per episode in season 3 of 13 Reasons Why and there are thirteen episodes in total, making season earnings of about $1.75 million (£1.4 million). Add that to his work in the previous two seasons and all of the other films and TV shows he’s appeared in, it’s safe to say he’s already make quite a bit of money in his acting career. (Admedia, Inc/SIPA USA/PAImages)