Where is Justin Prentice from?

This image appears in the gallery:
Justin Prentice: 11 facts about the 13 Reasons Why actor you need to know 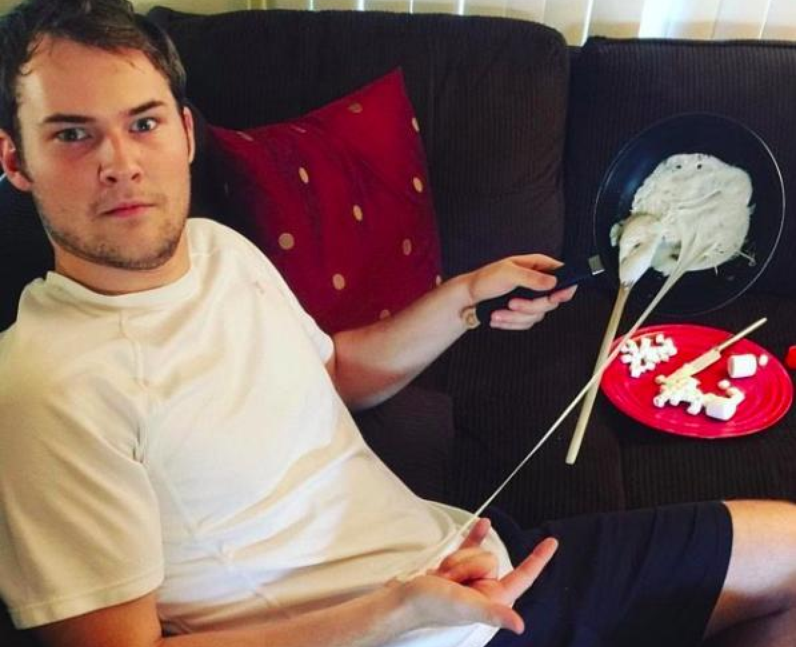 3. Where is Justin Prentice from?

Justin Prentice is originally from Nashville, Tennessee. "I grew up with a cabin so we'd always go out and hunt and fish and all that good stuff," he told the Celebrity Café. "All of the cliché Southern things one would imagine." He later moved to Los Angeles to pursue an acting career. (Instagram: @justin.prentice)

See the full gallery: Justin Prentice: 11 facts about the 13 Reasons Why actor you need to know