This image appears in the gallery:
Kathryn Newton: 12 facts about The Society and Detective Pikachu star 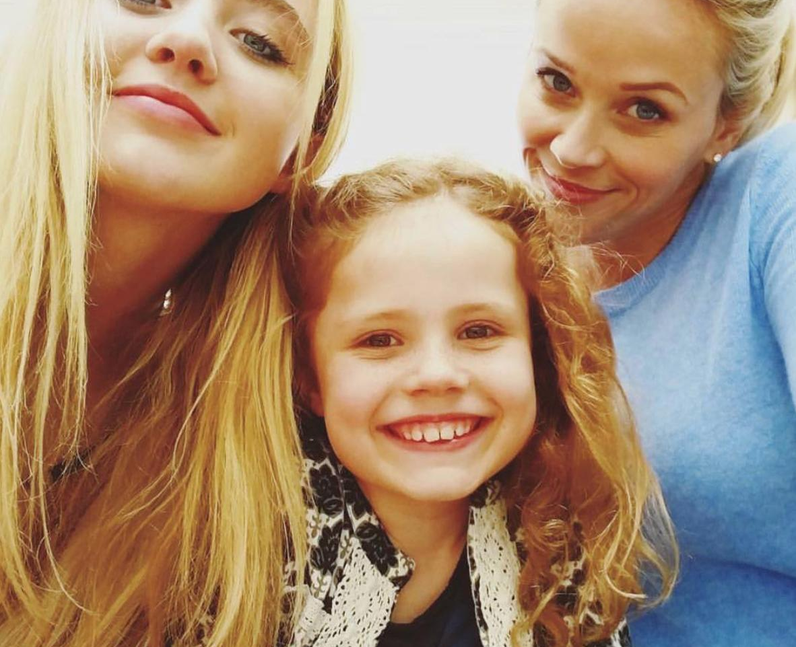 Yes. Kathryn is reprising her role as Abigail Carlson in season 2 of Big Little Lies. In the HBO show, she plays the daughter of Reese Witherspoon’s character, Madeline Mackenzie. The new season will also feature Hollywood royalty, Meryl Streep.