What TV shows has Kathryn Newton been in? 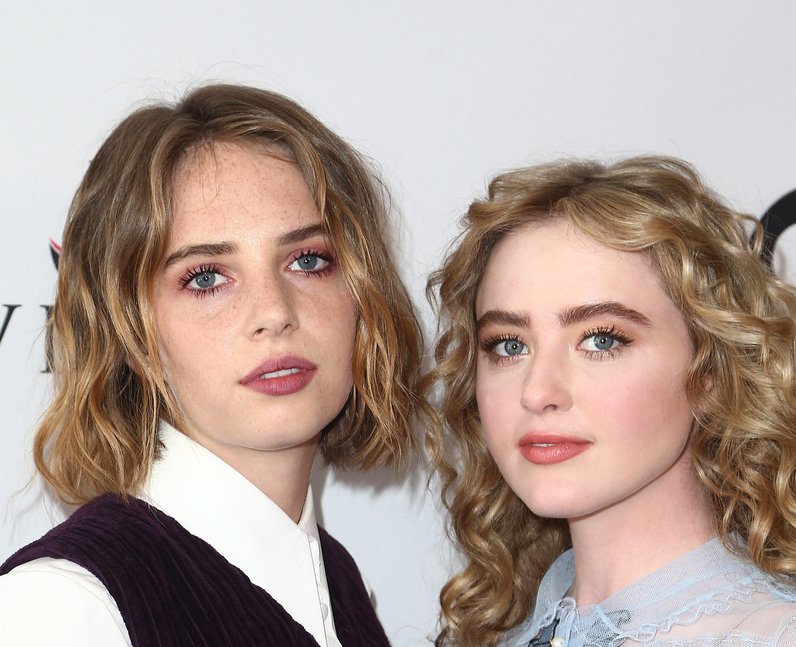 5. What TV shows has Kathryn Newton been in?

Most will know Kathryn Newton from her role as Allie in Netflix's The Society. Kathryn’s first TV show appearance was back in 2002, when she played Colby Marian Chandler in ‘All My Children’. She’s since starred in ‘Gary Unmarried’, ‘Dog with a Blog’, ‘Halt and Catch Fire’, 'Big Little Lies' and ‘Supernatural’. She's also been in 'Little Women' with Maya Hawke and 'Mad Men' with Kiernan Shipka. [Getty]