This image appears in the gallery:
Katy Keene cast: Meet the cast of the Riverdale spin-off 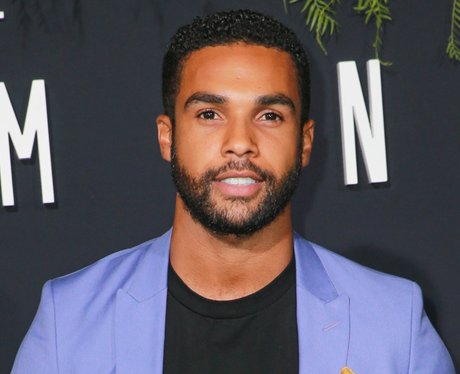 Laviscount, who previously starred in Scream Queens, will play Alexander Cabot, the CEO of his father’s company who dreams of rebooting its dormant record label division. Instead of leaning into his family's billions like his sister, he's much more humble about things and takes the subway and secretly DJs at a dive club. (Rich Fury/Stringer)