Who is Kiana Madeira's boyfriend? Lovell Adams-Gray is also an actor 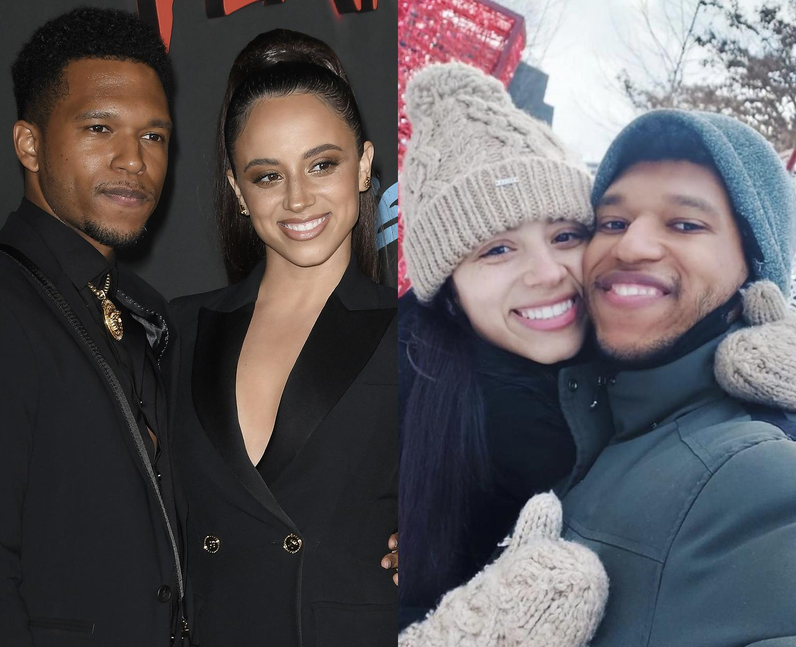 13. Who is Kiana Madeira's boyfriend? Lovell Adams-Gray is also an actor

Kiana Madeira is engaged to actor Lovell Adams-Gray. Based on their Instagram photos, the couple have been together since late 2016 and appeared to get engaged in 2020. Lovell is currently best known for his role as Dru Tejada in the Power spin-off series Power Book II: Ghost. Kiana and Lovell both appeared in The CW series Coroner too. [PA Images, via Instagram]