What movies and TV shows has Kiana Madeira been in? 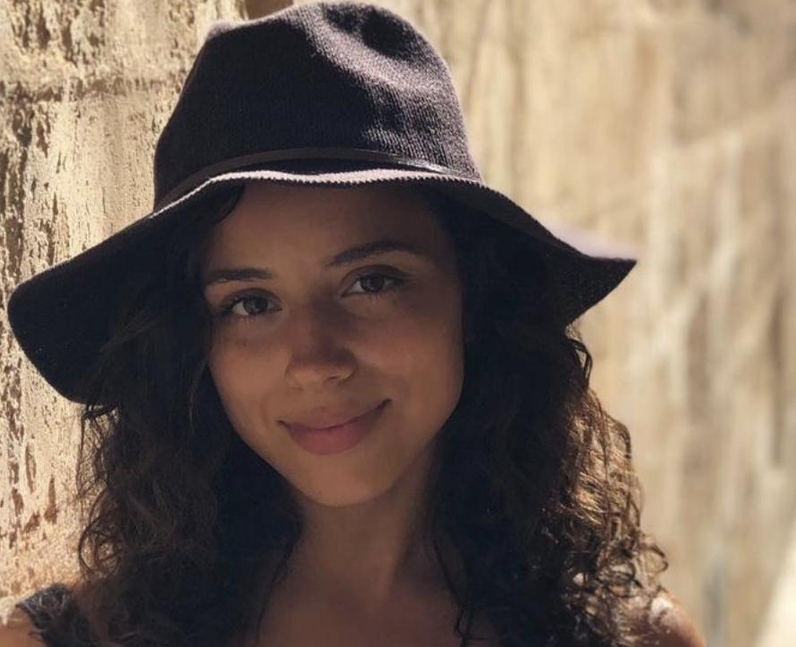 7. What movies and TV shows has Kiana Madeira been in?

Kiana Madeira is best known for her roles as Deena in 2021’s trilogy series Fear Street and as Moe in Netflix’s Trinkets. She’s also set to play Nora in After We Fell and After Ever Happy. Kiana has also appeared in Really Me as Julia Wilson, Wynonna Earp as Poppy, Sacred Lies as Angel Trujillo, The Flash and Coroner. Kiana also appeared in the Disney Channel’s Bad Hair Day. [via Instagram]