Who did Kiana Madeira play in Trinkets? 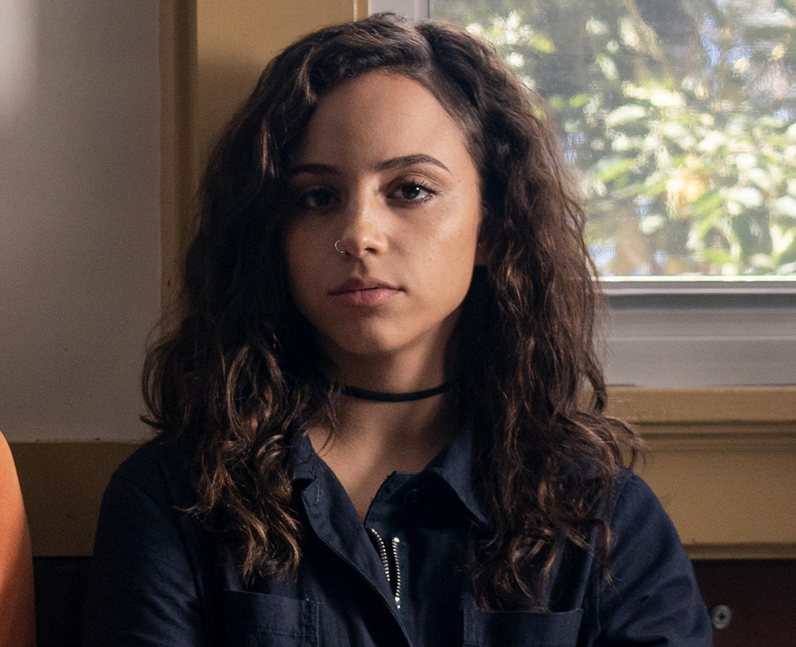 9. Who did Kiana Madeira play in Trinkets?

Kiana Madeira plays Moe Truax in Netflix’s Trinkets. Moe, along with Elodie and Tabitha, are kleptomaniacs who become friends after finding each other at a Shoplifters Anonymous meeting. Kiana played Moe for all 20 episodes of the series. Netflix cancelled the series after two seasons, with the final episodes airing in 2020. [Netflix]