Kristine Froseth starred in ‘The Truth About the Harry Quebert Affair’ with Patrick Dempsey.

This image appears in the gallery:
Kristine Froseth: 14 facts about The Society star you probably didn’t know 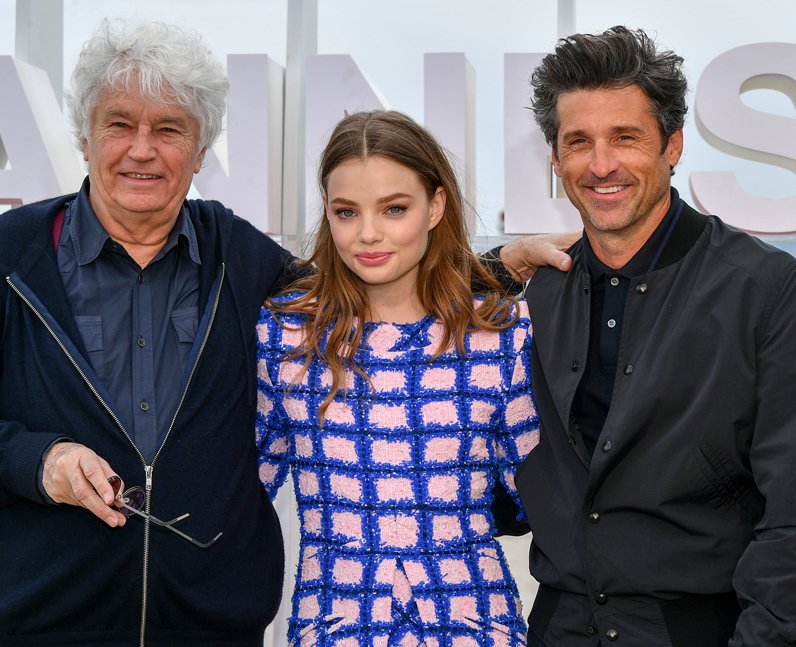 10. Kristine Froseth starred in ‘The Truth About the Harry Quebert Affair’ with Patrick Dempsey.

Kristine Froseth acted in the new Epix miniseries ‘The Truth About the Harry Quebert Affair’. Based on the novel of the same name by Joël Dicker, the show tells the tale of writer Harry Quebert (Patrick Dempsey) who is accused of the murder of 15-year-old Nola Kellergan (Kristen).