This image appears in the gallery:
Kyle Allen: 9 facts about the West Side Story actor you need to know 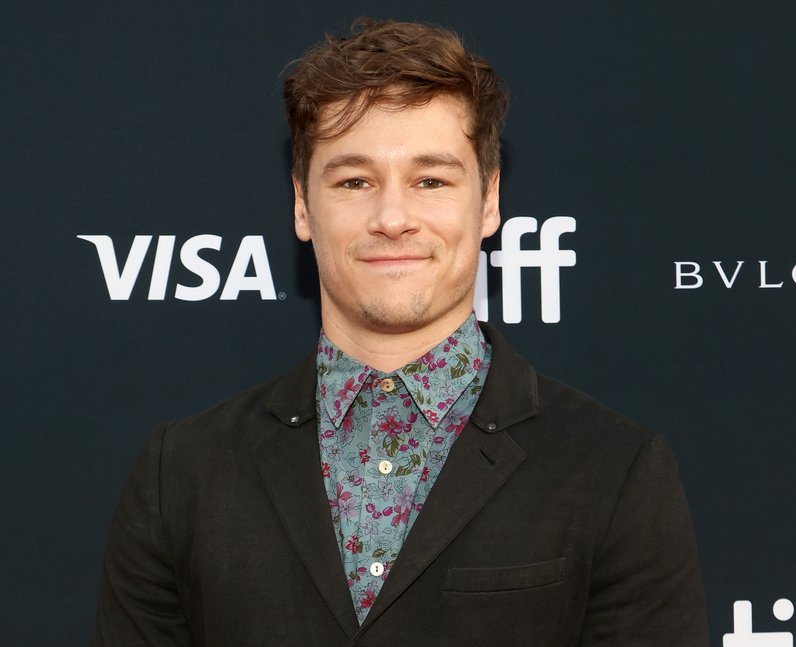 11. Kyle Allen replaced Noah Centineo as He-Man in Netflix's Masters of the Universe

Shorty after Noah Centineo dropped out of the project, Kyle Allen was confirmed to be playing He-Man in the Netflix adaptation of Masters of the Universe. The new film will follow "an orphan named Adam" who "discovers he is a prince destined to be the savior of a faraway land and must quickly learn of his power and the importance of saving his true home from an evil force." [Tommaso Boddi/WireImage]

See the full gallery: Kyle Allen: 9 facts about the West Side Story actor you need to know