What movies has Kyle Allen been in?

This image appears in the gallery:
Kyle Allen: 9 facts about the West Side Story actor you need to know 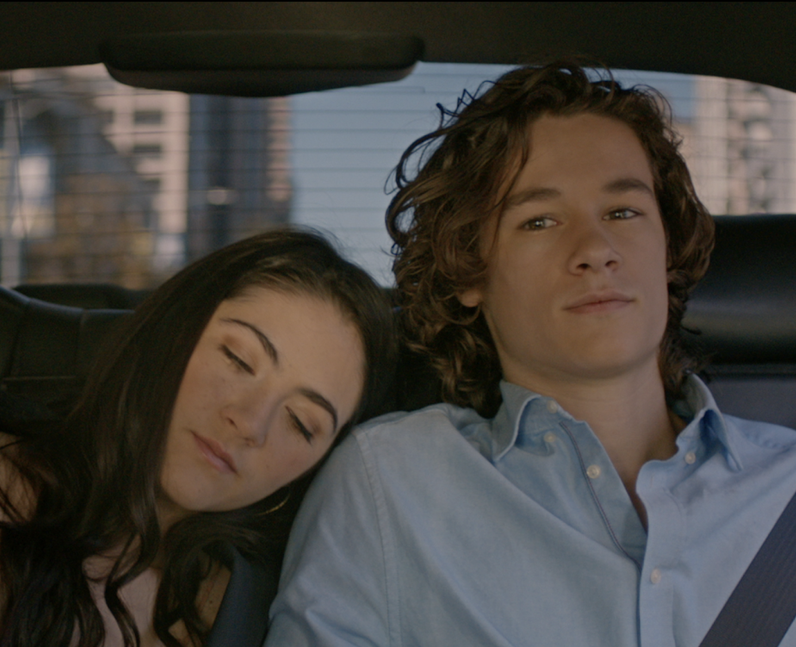 6. What movies has Kyle Allen been in?

Kyle Allen made his movie debut in 2016 in the film ‘1 Night’ alongside Anna Camp and Isabelle Furhmann. He played Andy, one-half of a teenage couple trying to figure out their relationship status on prom night. In 2020, Kyle appeared in romantic drama 'All My Life' opposite Harry Shum Jr, Jay Pharaoh, Jessica Rothe and Keala Settle. In 2022, he was cast as He-Man in Netflix's Masters of the Universe. [Level 33 Entertainment]

See the full gallery: Kyle Allen: 9 facts about the West Side Story actor you need to know