This image appears in the gallery:
Kyle Allen: 8 Facts You Didn't Know About The 'American Horror Story' Rising Star 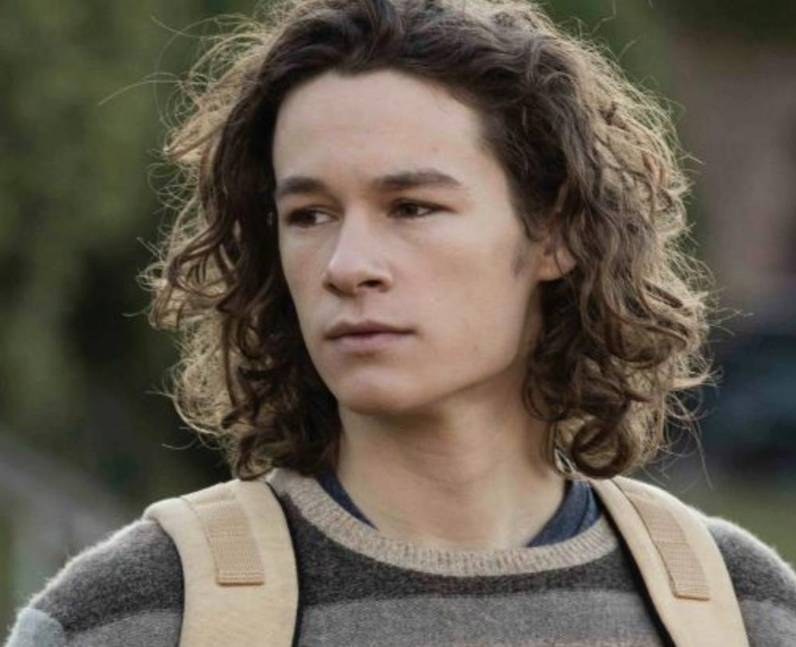 4. Kyle played the role of Hawk Lane on Hulu’s The Path