Kyle plays the role of Andy in the horror anthology ‘XX’

This image appears in the gallery:
Kyle Allen: 9 facts about the American Horror Story actor you need to know 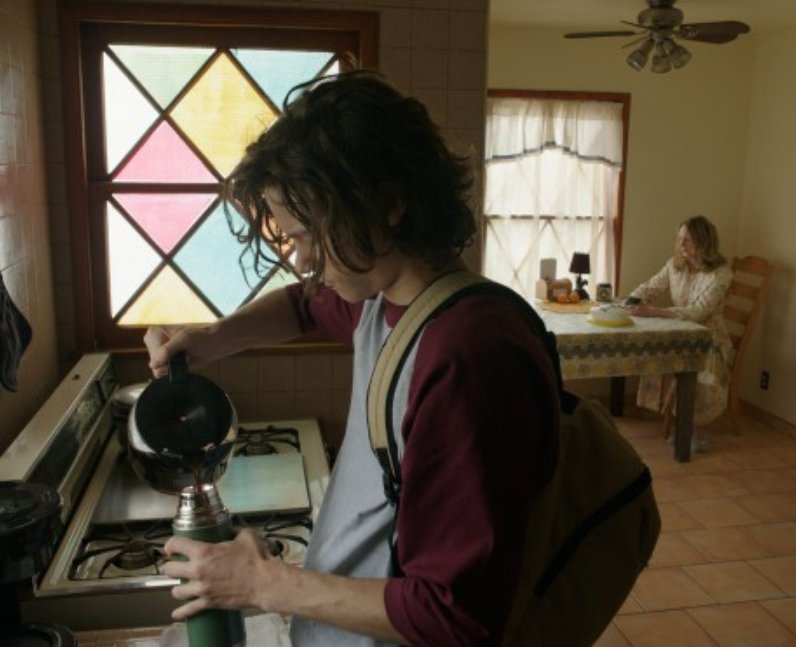 7. Kyle plays the role of Andy in the horror anthology ‘XX’

American Horror Story isn’t the first terrifying anthology Kyle Allen has been on. He also appeared in a segment of ‘XX’ which he described to DaMan as “ blood curdling and unpleasant.” Funnily enough, he played the role of Andy, the spawn of Satan. Sounds like he’ll fit right in on AHS, then? [XYZ Films]