Kylie Jefferson: 13 facts about the Tiny Pretty Things actress you need to know

Find out Kylie Jefferson's age, height and everything else about her here. 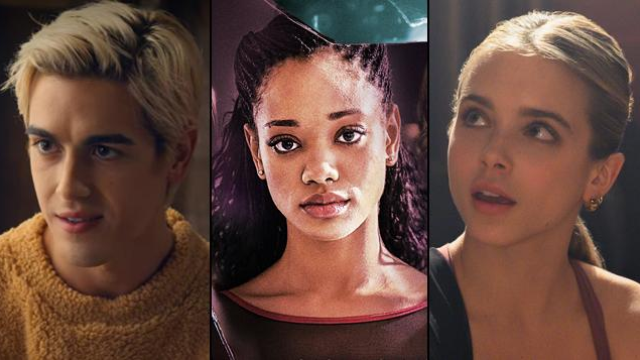 Tiny Pretty Things cast: Who is in the Netflix cast? 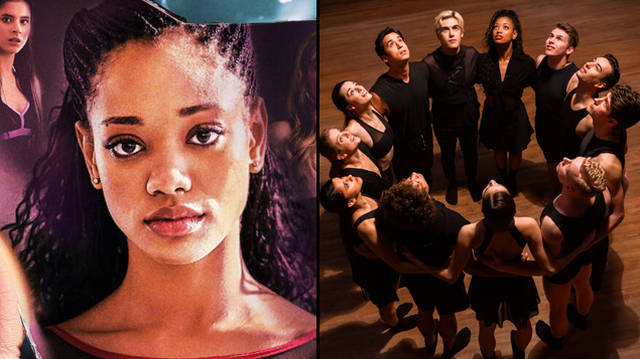 Tiny Pretty Things soundtrack: Every song in the Netflix series