This image appears in the gallery:
Lachlan Nieboer: 10 facts about The Princess Switch: Switched Again actor you need to know 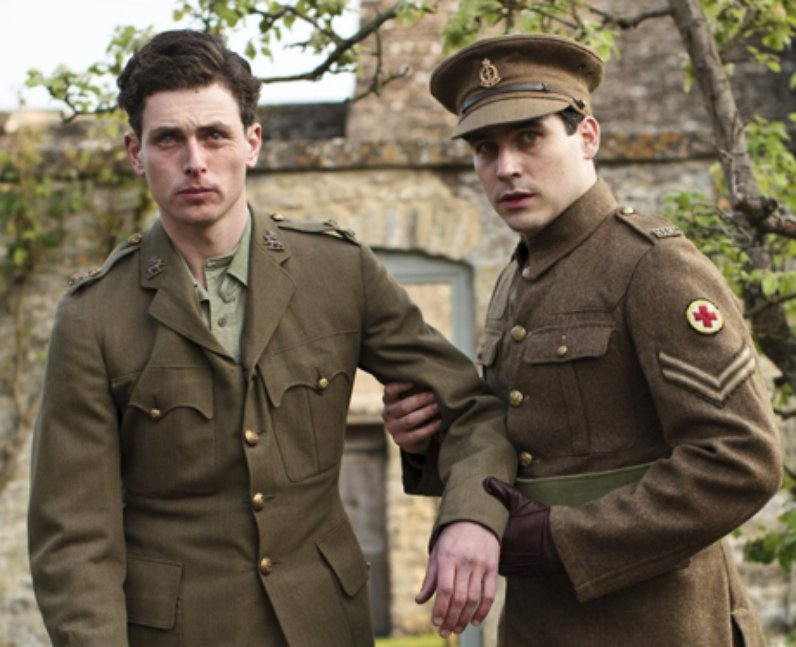 Lachlan Nieboer is perhaps best known for playing Lieutenant Edward Courtenay in the second season of Downton Abbey. Edward is a soldier who becomes blind from mustard gas and strikes up a friendship with Nurse Sybil Crawley. It’s unclear if Edward is gay but Corporal Thomas Barrow also develops a romantic attraction to him. [ITV]