What movies and TV shows has Lachlan Nieboer been in?

This image appears in the gallery:
Lachlan Nieboer: 10 facts about The Princess Switch: Switched Again actor you need to know 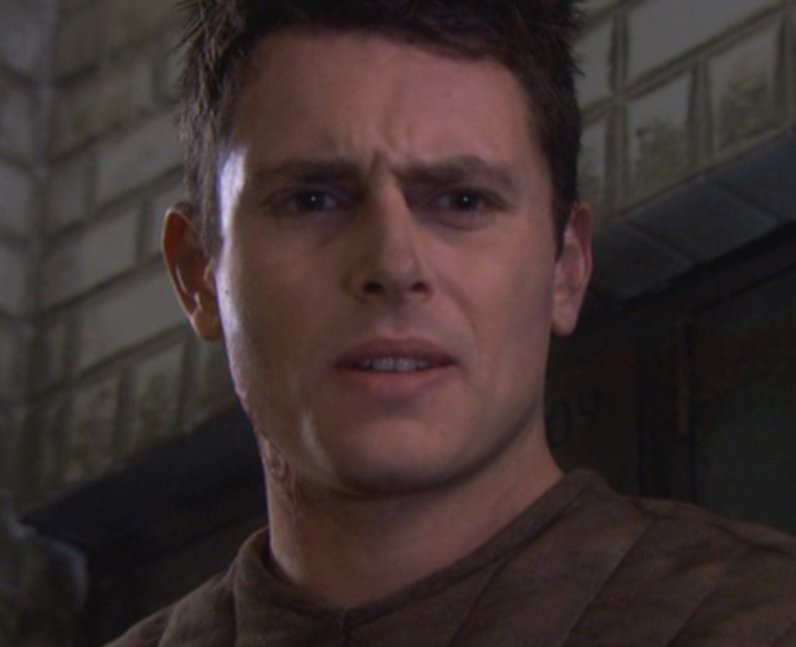 8. What movies and TV shows has Lachlan Nieboer been in?

As well as The Princess Switch: Switched Again and Downton Abbey, Lachlan Nieboer has appeared in series such as Torchwood as Gray and Jo as Alain. He’s also acted in films including Into the White and Royal Hearts. [BBC]