Who did Laura Harrier play in BlacKkKlansman? 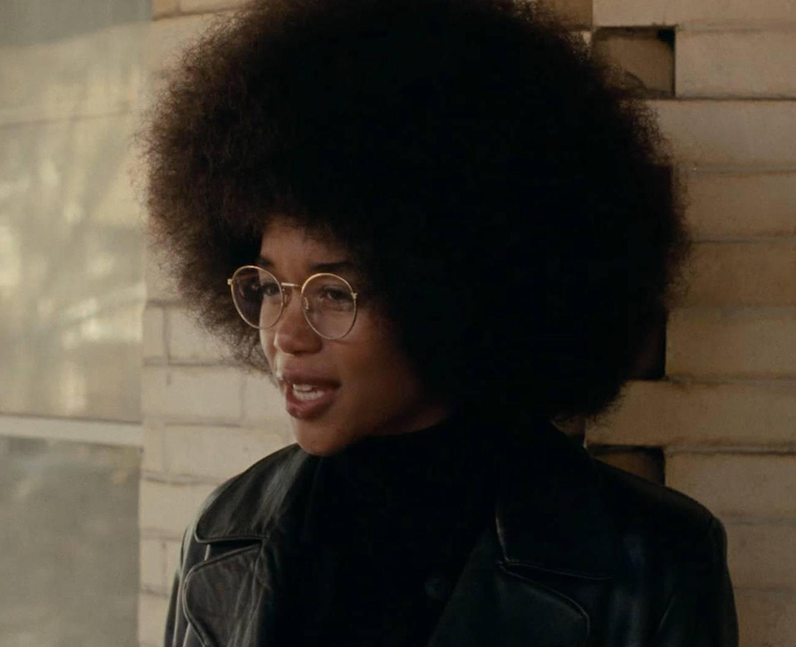 7. Who did Laura Harrier play in BlacKkKlansman?

Laura played the role of fictional character Patrice Dumas in Spike Lee’s BlacKkKlansman. Speaking about her role in the critically acclaimed film, Harrier said that although the character was fictional, what she represents on screen was important: “[Dumas] was able to be this strong, badass, revolutionary woman while being in love with a man and having a relationship.” [via whowhatwear.com] [Focus Features]