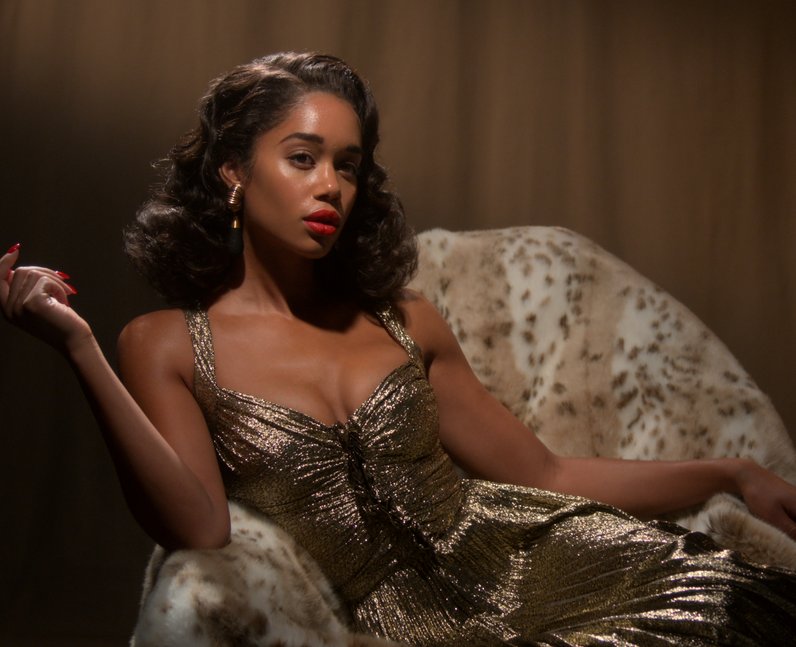 Laura Harrier joins the cast of Ryan Murphy’s Netflix series Hollywood as fictional actress Camille Washington. In the show, Camille faces prejudice because of her race. She’s cast in maid roles until an opportunity from screenwriter Archie Coleman arises for her to play the lead in a new film. [Netflix]