Who did Laura Harrier play in Spider-Man: Homecoming? 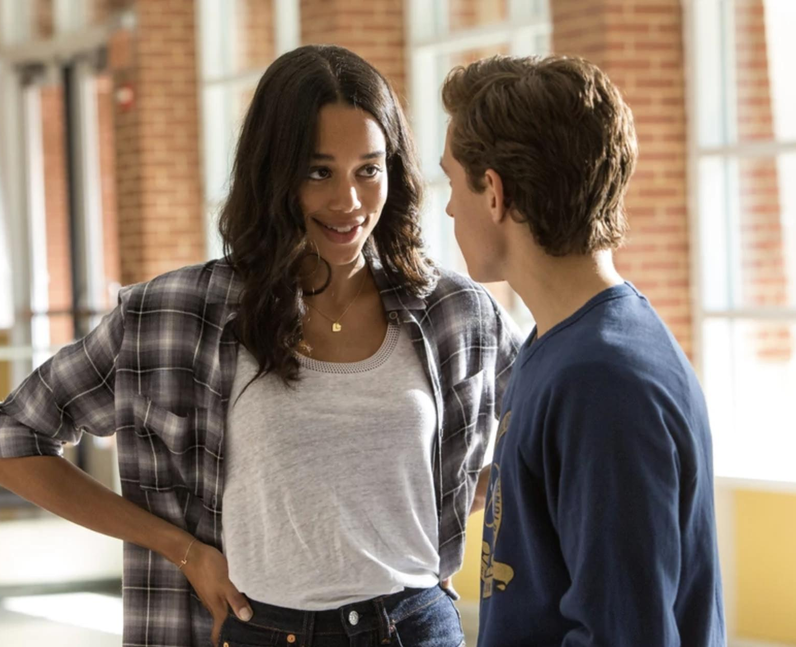 6. Who did Laura Harrier play in Spider-Man: Homecoming?

As well as her role on One Life To Live, Laura is most well known for her role in Spider-Man: Homecoming. Laura played the role of Liz, a classmate of Peter Parker’s (Tom Holland) who he has a crush on. While Liz is still part of the MCU, she and her mother moved away to Oregon after the events of the film. [Sony/Marvel Studios]