This image appears in the gallery:
Laura Marano: 13 facts about The Perfect Date star you probably didn't know 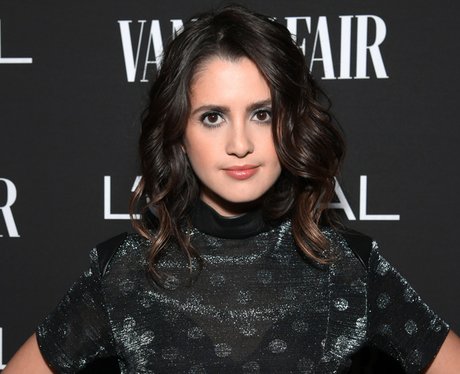 Yep, Laura Marano is a singer too. She released her debut single 'Boombox' in 2016 and signed to Warner Bros one year later. However, Laura has since decided to make music as an independent artist. In 2020, Laura returned to music with two singles, ‘When You Wake Up’ and ‘Can't Hold On Forever’. She released her sophomore EP in August 2020, titled ‘YOU’ and held a virtual tour for her fans in October.