Where is Leah Lewis from?

This image appears in the gallery:
Leah Lewis: 13 facts about The Half of It actress you need to know 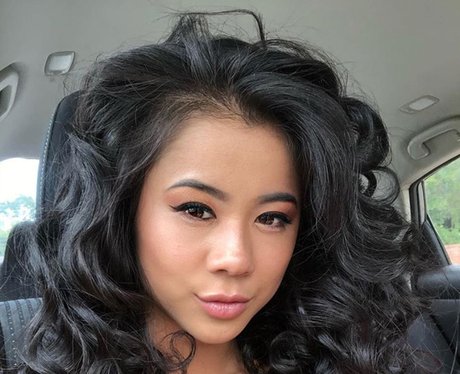 4. Where is Leah Lewis from?

Leah Lewis is Chinese-American. She was born in Shanghai, China and was adopted from an orphanage when she was just eight months old. Her non-biologically related younger sister Lydia was adopted from the same orphanage. Leah and Lydia both grew up with their parents in Gotha, Florida. She spent time between LA and Orlando as a teenager with her mum and moved to LA on her own at the age of 19. [@leahmlewis via Instagram]

See the full gallery: Leah Lewis: 13 facts about The Half of It actress you need to know