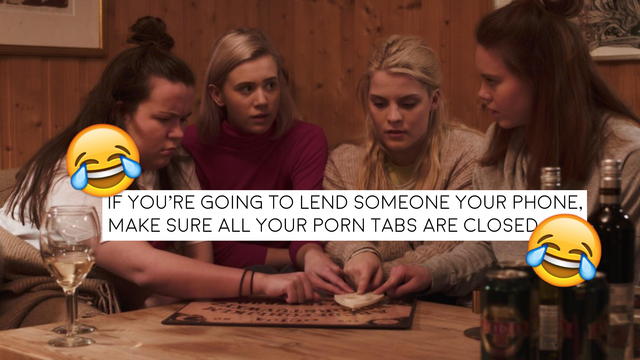 Tfw when Skam saved your life.

You may have thought you were just watching Skam for the lolz, but it actually turns out there are crucial life lessons to be learned from everyone's favourite Norwegian teen drama.

1) Like the fact that 'girl code' is very much a real thing and dating your friend's bf has MAJOR consequences. 3) As far as insults go, "stop walking around like a f*cking cliche" is an iconic takedown.

4. Can you be friends with your ex? Maybe. Is it weird to rate nudes sent by their new crush? Definitely.

6) It's okay that sometimes we all get a little....obsessed, right?

7) If you're friends with someone long enough, you're definitely going to throw up on them. And, if they're a friend like Sana, they won't even be mad about it.

8) Isak being a snake in season 1 and then tolerable in season 3 is the character development you wish people could obtain IRL. 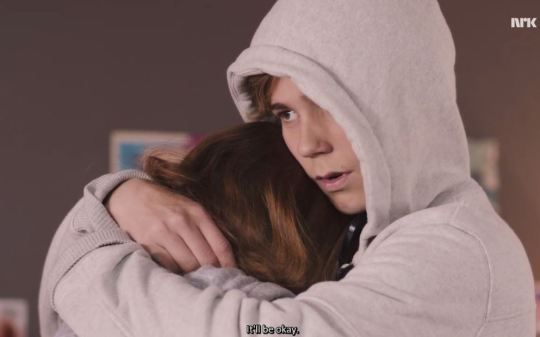 9) Guys honestly talk so much wild garbage when girls aren't around in case you needed any extra confirmation of that.

10) Can you ever really trust a guy named Chris?

11) Sometimes you'll look up and your crush is making out with someone else and you'll really wish....they....weren't.

13) Blackmail, deceit, and the beautiful art of duplicity are essential parts of getting what you want from just about anyone.