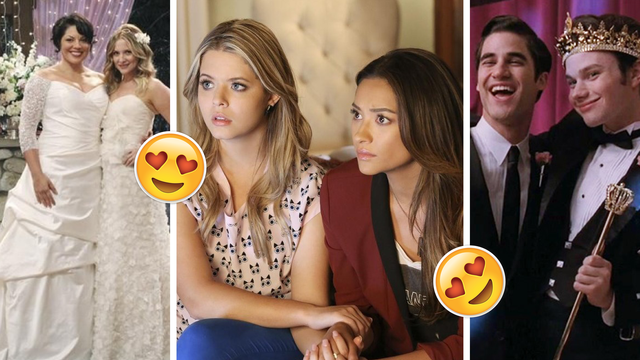 All of your precious ships

It used to be that you could only see one type of relationship on television. Straight, white love was the norm and everything else was fringe. Now, we get to see all types of relationships, including gay, bi, trans, and interracial love. Which LGBTQ+ love stories have defined popular culture? We can name a few.

If She Stans Pretty Little Liars she knows Emison is true love and endgame.

Connor and Oliver from How To Get Away With Murder

What started out as sex based manipulation quickly turned into one of How To Get Away With Murder's most most loved storylines.

Willow and Tara from Buffy The Vampire Slayer

via tumblr
I think, besides the couples on Will and Grace, Tara and Willow were one of the first same sex couples I remember on television. Back then, gay characters were often peripheral. So, seeing Willow and Tara star on one of television's highest rated dramas was huge.

Cam and Mitchell from Modern Family

Clarke and Lexa from The 100

clexa
-soulmates
-born on dif planet & still met
-not even death could separate them
-"attack her & you attack me" pic.twitter.com/79kDaiyC39

Lito and Hernando from Sense8

via tumblr I know Sense8 was supposed to be about superhuman abilities and powers but Lito and Hernando were the best part of the show.

Well, besides Amanita and Nomi, of course.

Brittany and Santana from Glee

And they lived happily ever after....

Callie and Arizona from Grey's Anatomy

Blaine and Kurt from Glee

in case u haven't thought about it yet today: remember when kurt and blaine were doin it for the first time and kurt laid on blaine's chest 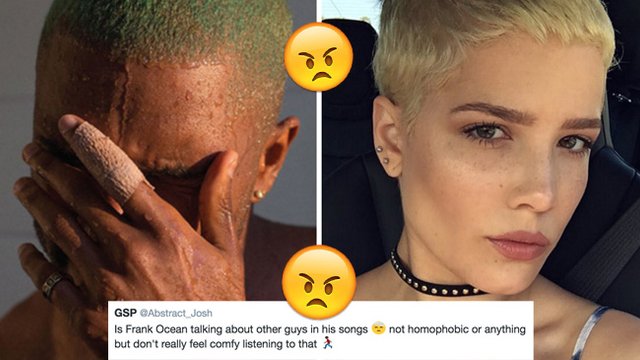 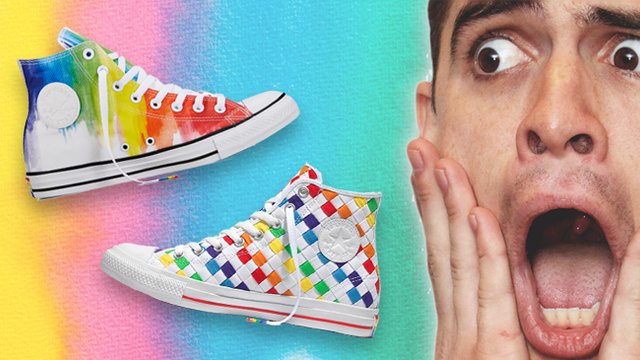