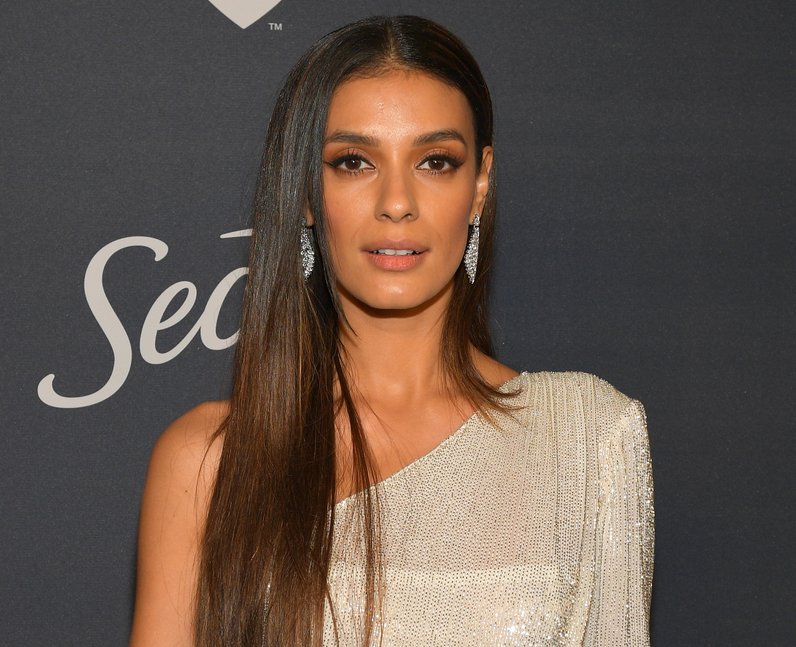 Joining the cast as Dodge, a demon in human form who torments the Locke family, is Laysla De Oliviera. Laysla recently starred in Netflix’s In The Tall Grass and can also be seen in Guest of Honour alongside David Thewlis and Luke Wilson. She also played the role of Glow in FOX’s Marvel series ‘The Gifted’. [Matt Winkelmeyer/Getty Images for InStyle]

Is Love really dead in You season 3? Victoria Pedretti explains the ending

Animal Crossing: New Horizons is getting a huge free update next month