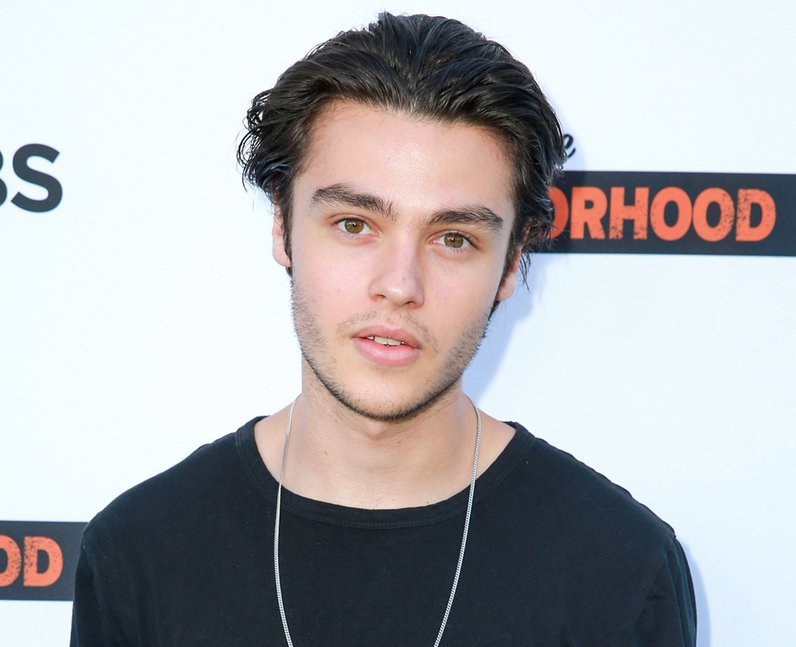 Felix plays the role of Lucas Caravaggio, friend of the Locke family who ends up being exposed to magic. The 21-year-old actor is best known for playing Ben Kirk on Australian soap Neighbours and Cooper James on CBS’ Happy Together. Felix is also set to appear in Netflix’s new film ‘All the Bright Places’ later this year. [Rich Fury/Getty Images]