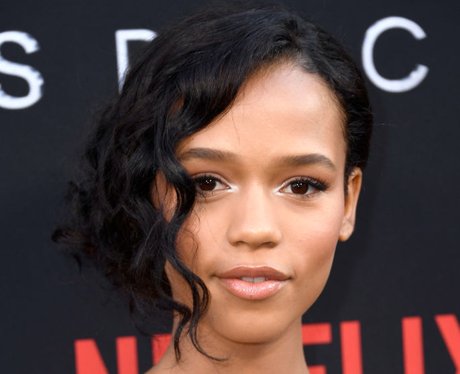 Taylor Russell plays the Robinsons’ 18-year-old daughter Judy, but in real life she’s 23. Russell is a Canadian actress who’s only appeared in a handful of one-off episodes on TV, but will also be appearing in psychological thriller The Maze later this year alongside Daredevil star Deborah Ann Woll.