Louis Partridge initially wanted to be a runway model

This image appears in the gallery:
Louis Partridge: 13 facts about the Enola Holmes actor you need to know 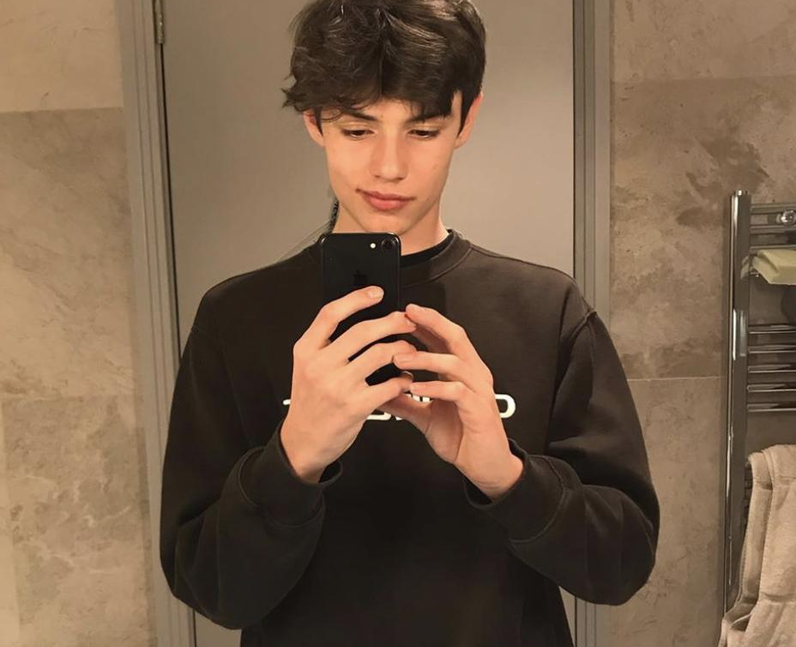 13. Louis Partridge initially wanted to be a runway model

Louis told British Vogue that outside of acting, he has a "bit too much" interest in Fashion. And when he's not visiting Dover Street Market to pick up some designer buys, he's dreaming of being a runway model, although he says he's been told a number of times he's "not tall enough". Damn.

See the full gallery: Louis Partridge: 13 facts about the Enola Holmes actor you need to know 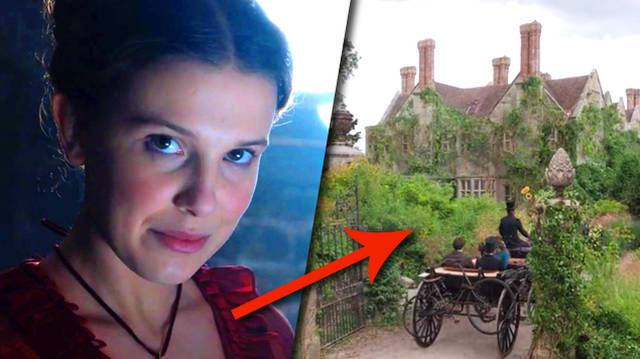