Who plays Jackson in Holidate?

This image appears in the gallery:
Luke Bracey: 16 facts about the Holidate actor you need to know 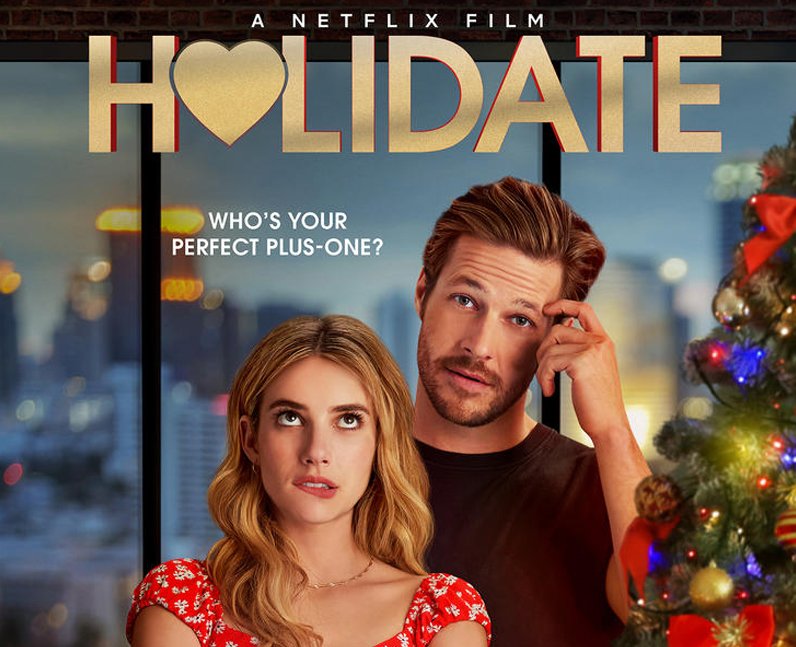 5. Who plays Jackson in Holidate?

Luke Bracey is the actor who plays Jackson in Holidate on Netflix. Just like Sloane (Emma Roberts), Jackson is always single and his family often try to set him up with strangers. To put a stop to this, Jackson and Sloane agree to be each other’s platonic plus-ones for holidays. However, things don’t go to plan. This is Luke’s first role in a Netflix project. [Netflix]

See the full gallery: Luke Bracey: 16 facts about the Holidate actor you need to know 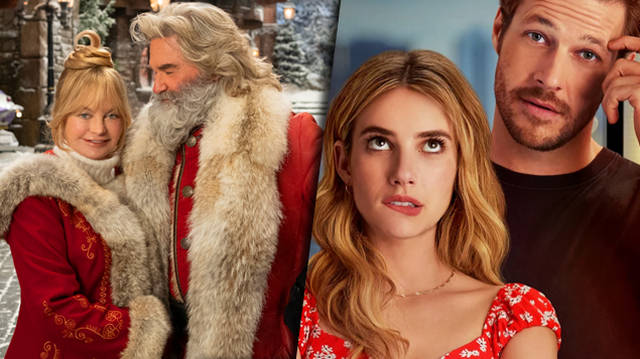 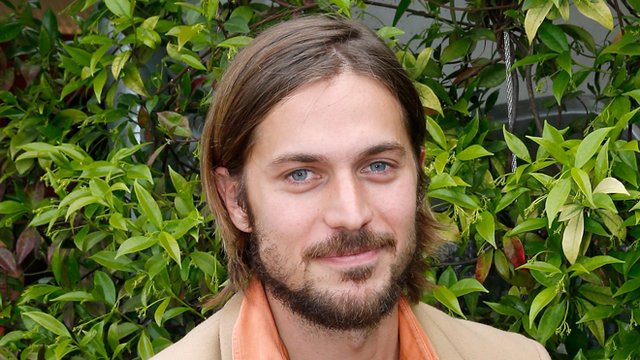