This image appears in the gallery:
Madeline Weinstein: 16 facts you need to know about the Alex Strangelove star 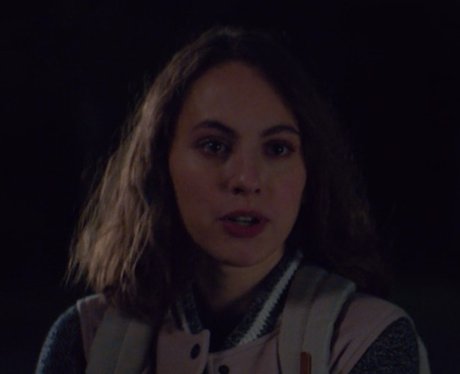 Madeline Weinstein is one of the lead characters in Eliza Hittman’s critically acclaimed film Beach Rats. She plays Frankie’s girlfriend Simone. Frankie has sex with men in secret though and, as the film progresses, this becomes increasingly difficult for him to hide. [Neon]

See the full gallery: Madeline Weinstein: 16 facts you need to know about the Alex Strangelove star