This image appears in the gallery:
Madelyn Cline: 10 facts you never knew about the Outer Banks star 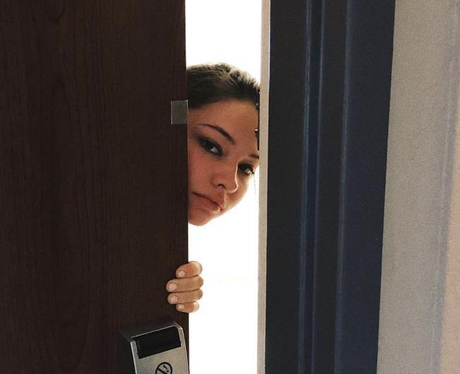 Madelyn Cline plays Sarah Cameron in Netflix show Outer Banks. She has mostly worked on advertising commercials and billboards previously, but you may recognise her from Stranger Things, when she played Tina, one of the girls who checked out Billy when he was first introduced lifeguarding at the pool. Her other acting roles include Chloe in Boy Erased and Taylor Watts in HBO's Vice Principals.