What other movies has Maika Monroe been in?

This image appears in the gallery:
Maika Monroe: 10 facts about the actress you need to know 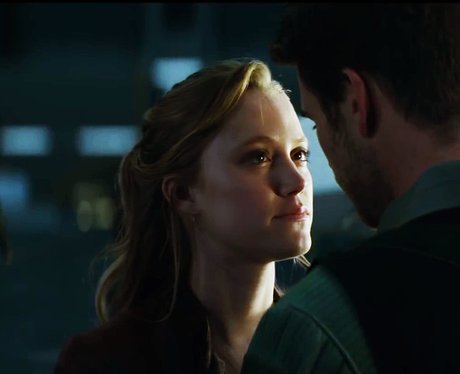 8. What other movies has Maika Monroe been in?

Maika Monroe has had steady movie roles since 2012. Maika has been in 'Independence Day: Resurgence', 'The 5th Wave', 'It Follows', and many others. In 2017 and 2018, Maika had nine film acting credits for various projects. Photo via 20th Century Fox/Screenshot

See the full gallery: Maika Monroe: 10 facts about the actress you need to know