This image appears in the gallery:
Maisie Richardson-Sellers: 16 facts about The Kissing Booth 3 star you need to know 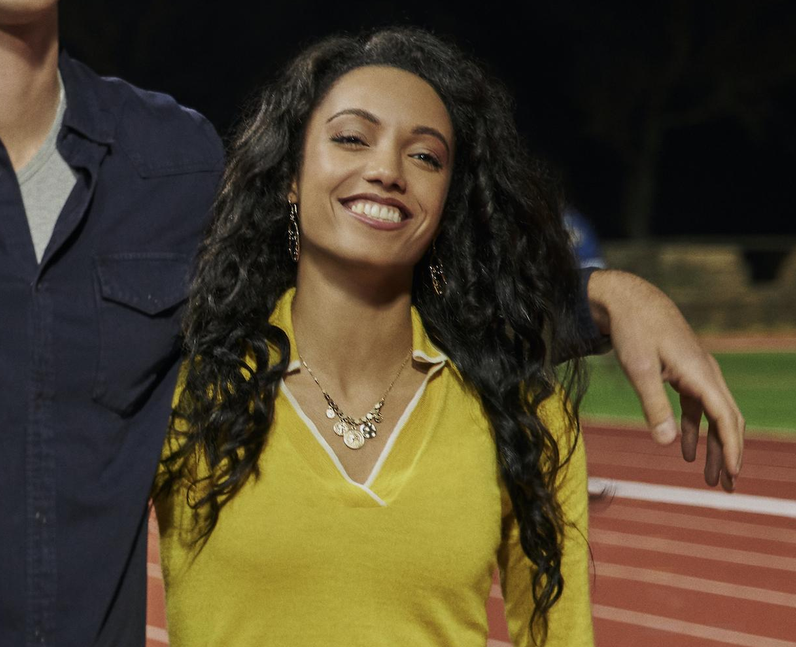 Maisie takes on the brand new role of Chloe Winthrop in 'The Kissing Booth 2'. Chloe is a student at Harvard, who meets Noah Flynn during their freshman year. The two grow close while Noah tries to maintain a long distance relationship with Elle, leaving Elle suspicious and jealous of the time they spend together. Maisie describes Chloe as “worldly, whip-smart, sassy and charismatic.” [Netflix]

See the full gallery: Maisie Richardson-Sellers: 16 facts about The Kissing Booth 3 star you need to know