What other movies and TV shows has Maisie Richardson-Sellers been in?

This image appears in the gallery:
Maisie Richardson-Sellers: 13 facts about The Kissing Booth 2 star you need to know 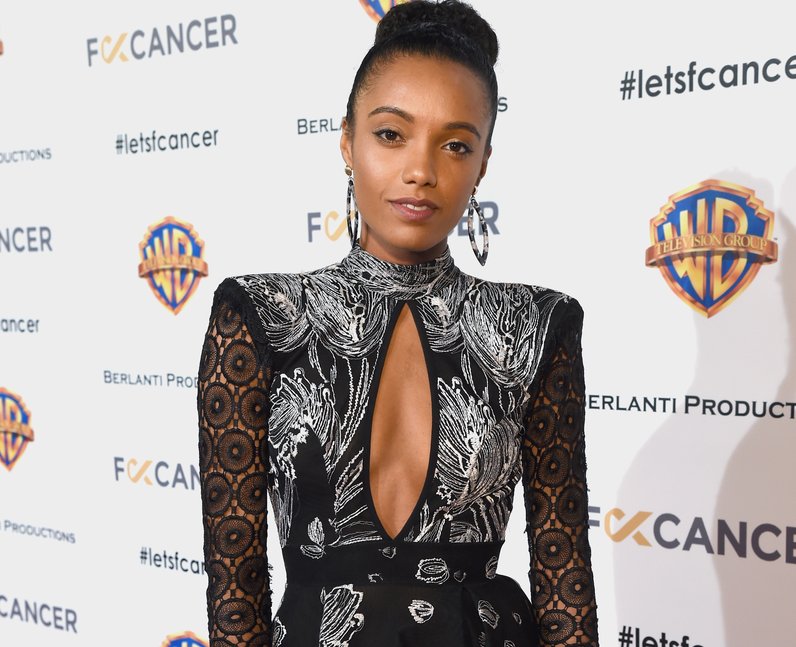 7. What other movies and TV shows has Maisie Richardson-Sellers been in?

Prior to bagging a role in ‘Star Wars’, Maisie appeared in a few short films. She’s also had major roles on two different CW shows: ‘The Originals’ and ‘Legends of Tomorrow’. She was also cast in ABC drama ‘Of Kings and Prophets’ but ABC cancelled the series after just two episodes aired in the US. ‘The Kissing Booth 2’ is Maisie’s first major film role. [Michael Kovac/Getty Images for FCancer]

See the full gallery: Maisie Richardson-Sellers: 13 facts about The Kissing Booth 2 star you need to know