How was Maitreyi Ramakrishnan discovered by Mindy Kaling?

This image appears in the gallery:
Maitreyi Ramakrishnan: 11 facts about the Never Have I Ever actress you need to know 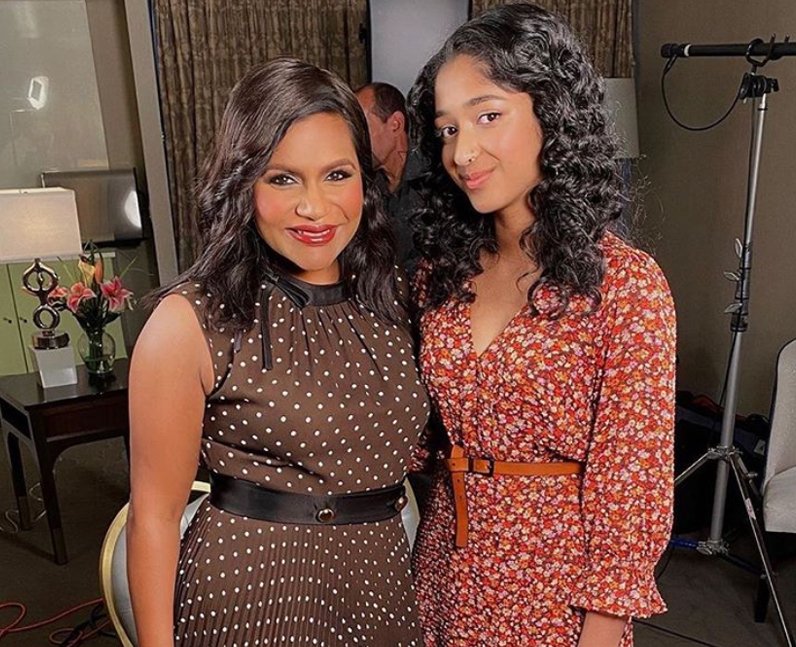 6. How was Maitreyi Ramakrishnan discovered by Mindy Kaling?

Maitreyi was discovered after her best friend, Shaharah Gaznabbi, told her that Mindy Kaling was holding an open call for a South Asian teen actress to play the lead in a new Netflix series. Following two auditions in LA, Maitreyi beat out over 15,000 other applicants to win the main part in 'Never Have I Ever' and the rest is history. She now considers Mindy a close friend and mentor and refers to her as her “fairy godmother” on social media. [@maitreyiramakrishnan via Instagram]

See the full gallery: Maitreyi Ramakrishnan: 11 facts about the Never Have I Ever actress you need to know

What is Black History Month and why is it in October in the UK?

BTS: Everything you need to know about the K-Pop icons

Demi Lovato moves on in powerful Still Have Me lyrics