This image appears in the gallery:
Manu Rios: 15 facts about the Elite actor you need to know 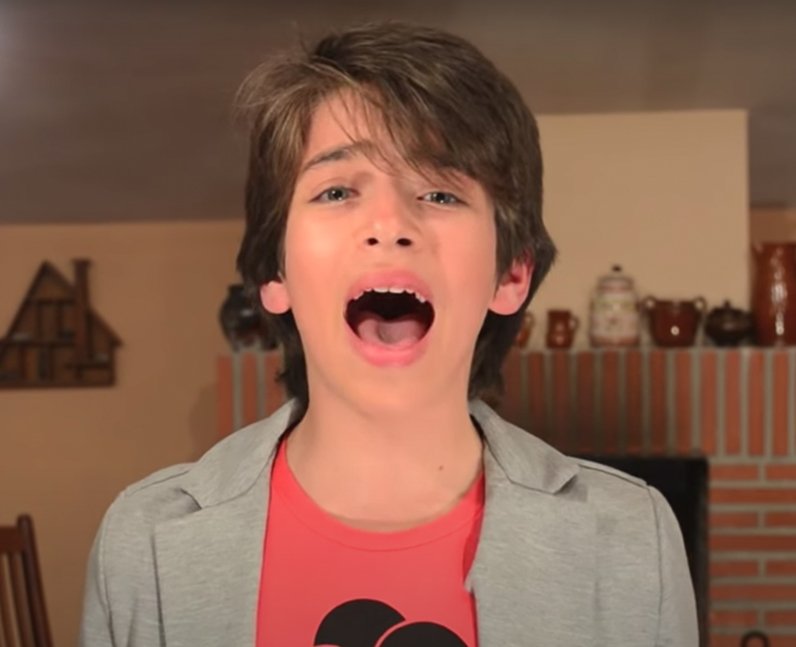 8. Manu Rios is a singer and he often posts covers on YouTube

Manu Rios is best known for being a singer in Spain. From the age of 13, he’s posted covers on YouTube of stars including One Direction, Rihanna and Adele. He is yet to release any music of his own but we imagine that it’s only a matter of time before he does. He has over one million subscribers on YouTube and is often called the Spanish Justin Bieber. [Manu Rios via YouTube]

See the full gallery: Manu Rios: 15 facts about the Elite actor you need to know