This image appears in the gallery:
Maya Hawke: 14 facts about the Stranger Things star you should know 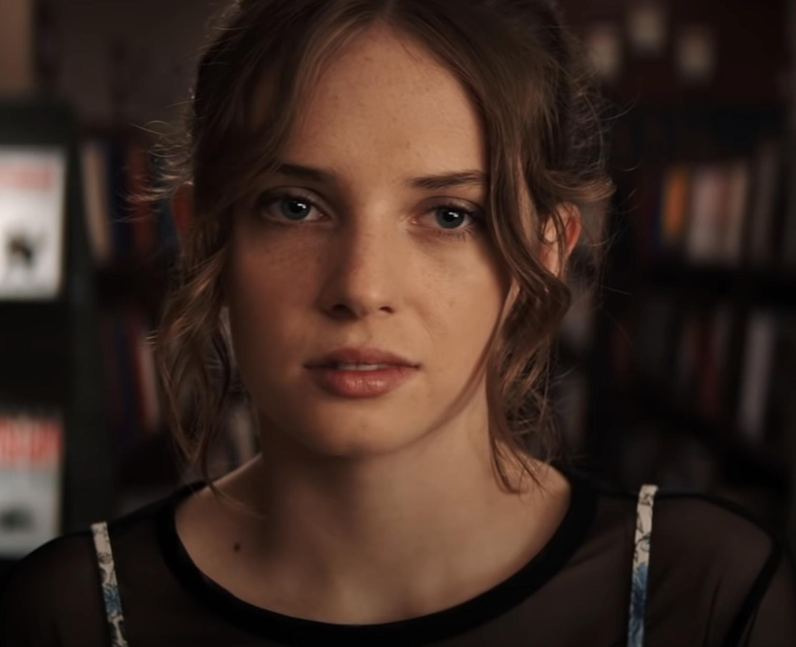 Maya Hawke stars in Netflix's new horror movie series Fear Street. She will appear in Fear Street: 1994 as Heather, a cashier who works in a bookstore in Shadyside Mall. In the first 5 minutes of the film, which was released on YouTube, Heather appears to get killed by a masked figure in a scene that pays homage to Scream. [Netflix]

See the full gallery: Maya Hawke: 14 facts about the Stranger Things star you should know