What movies has Maya Hawke been in?

This image appears in the gallery:
Maya Hawke: 14 facts about the Stranger Things star you should know 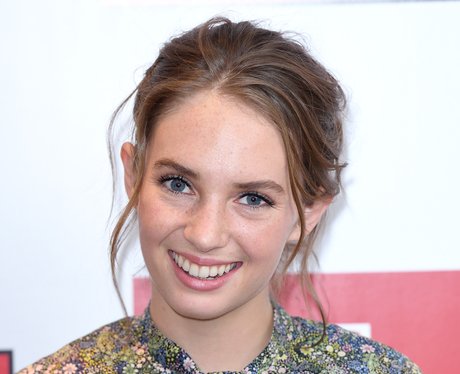 7. What movies has Maya Hawke been in?

Maya Hawke has a number of film credits under her name, including Ladyworld, Once Upon A Time In Hollywood, Human Capital, Mainstream, Italian Studies, and the first instalment of Netflix’s Fear Street franchise, Fear Street: 1994. Maya was also reportedly first choice for Sofia Coppola's The Little Mermaid but the role ultimately went to Chloe Grace Moretz. Both Coppola and Moretz later dropped out. (Karwai Tang/WireImage)

See the full gallery: Maya Hawke: 14 facts about the Stranger Things star you should know