This image appears in the gallery:
Michael Cimino: 10 facts about the Love, Victor star you need to know 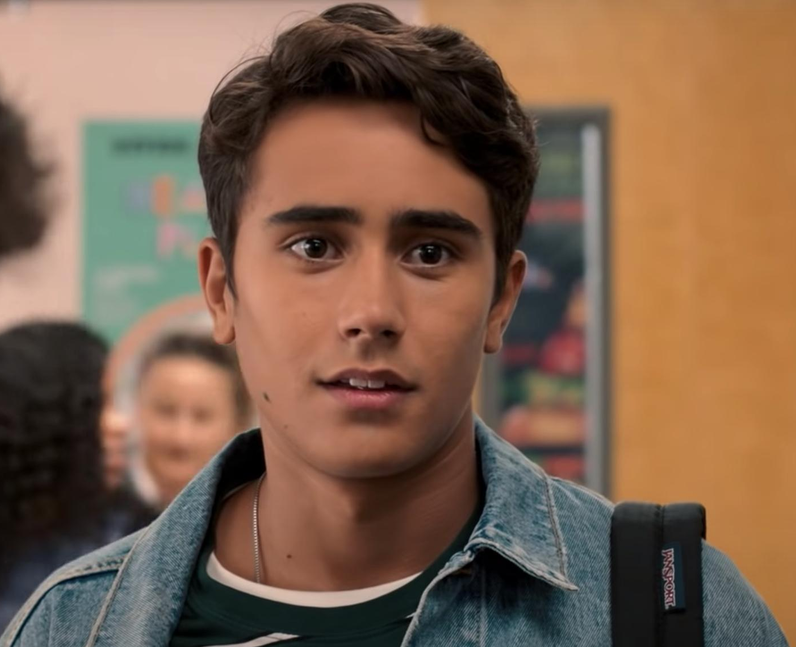 Michael plays the main role of Victor in the Love, Simon spin-off Love, Victor. In an interview with Gay Times, Michael explained how his gay cousin helped inspire the character. “I asked him about his story, and how it affected him, and we kind of went on a deep dive into what affected him in what ways, and so in the end we kind of based Victor on my cousin because I wanted to represent his struggle,” Michael says. [Hulu]

See the full gallery: Michael Cimino: 10 facts about the Love, Victor star you need to know