Who plays Brick in ‘Insatiable’?

This image appears in the gallery:
Michael Provost: 11 Facts You Probably Didn’t Know About The ‘Insatiable’ Star 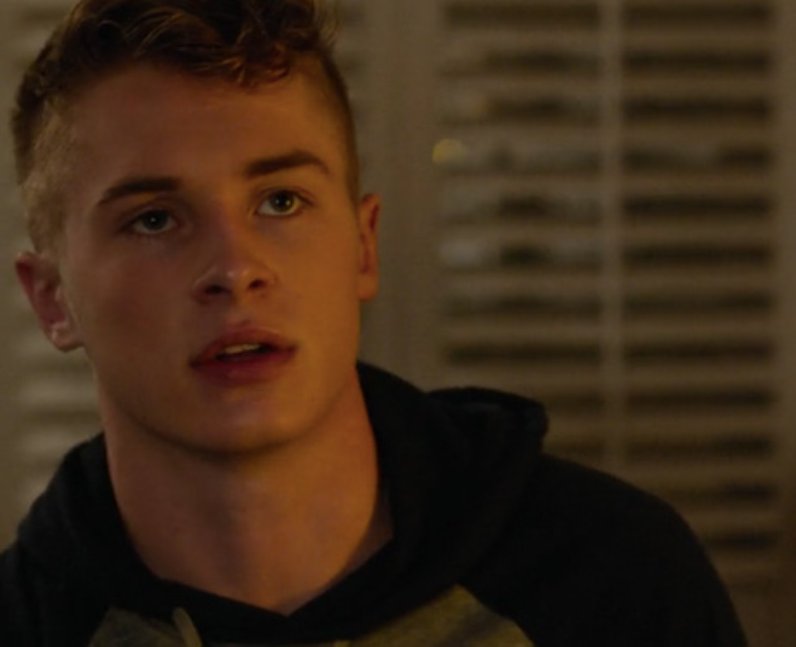 5. Who plays Brick in ‘Insatiable’?

Michael Provost stars as Brick in ‘Insatiable’. Brick is Bob and Coralee Armstrong’s popular son who Patty has a major crush on. The series also stars Debby Ryan, Alyssa Milano and Irene Choi. It’s Michael's first role as a lead in a major TV series.