Who plays Shannon in ‘#REALITYHIGH’?

This image appears in the gallery:
Michael Provost: 11 facts you probably didn’t know about the Insatiable star 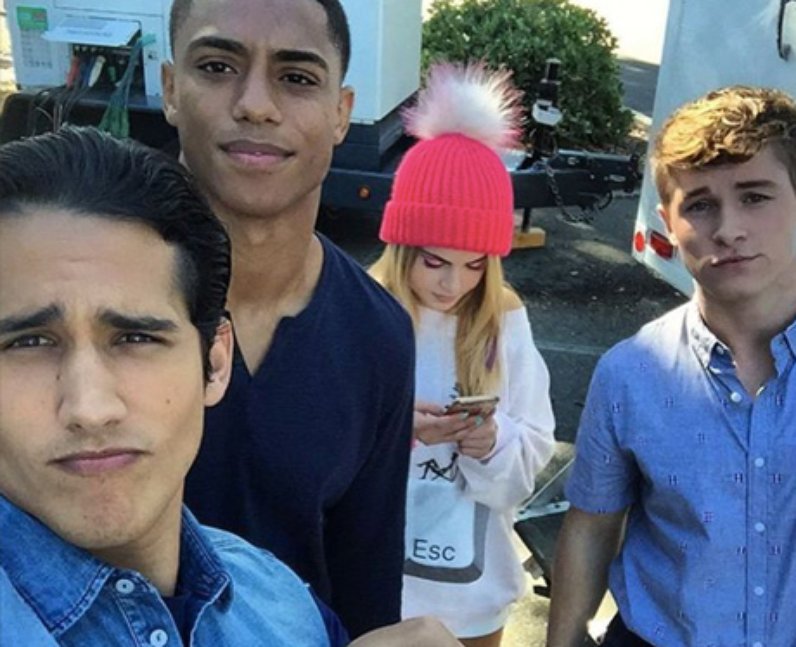 6. Who plays Shannon in ‘#REALITYHIGH’?

Before ‘Insatiable’, Michael Provost wowed viewers in Netflix’s ‘#REALITYHIGH’. The movie is about a high-school overachiever who falls in love with the same guy as one of the most popular girls in school. Nesta Cooper, Keith Powers and Alicia Sanz were also in the film.