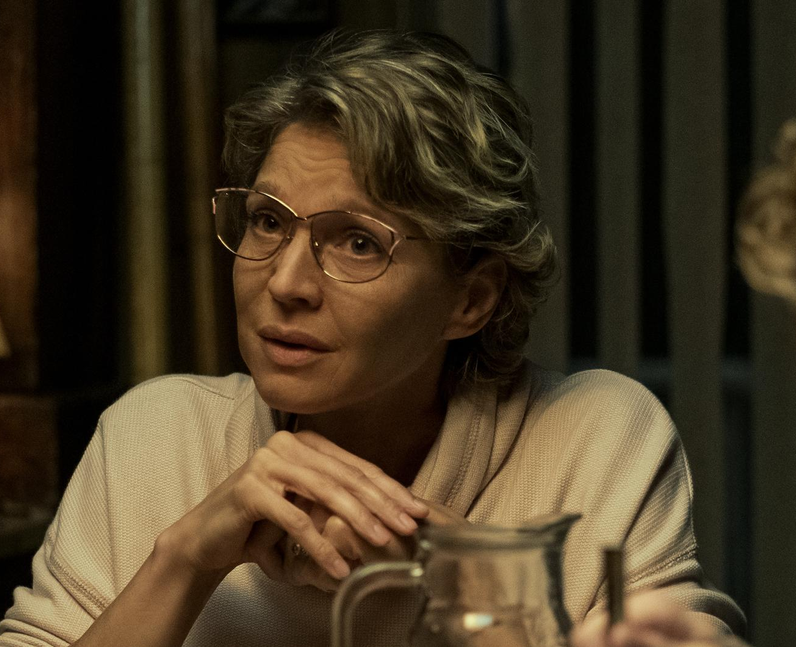 Kristin Lehman plays Annie Flynn. Annie is a Crockett Island resident and the mother of Riley and Warren Flynn, and wife to Ed. Predominantly known for her TV work, Kristin is best known for her roles in Netflix’s Altered Carbon, Canadian police series Motive, The Killing, Killer Instinct and Judging Amy. [Netflix] 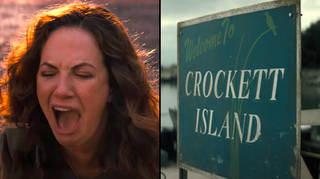 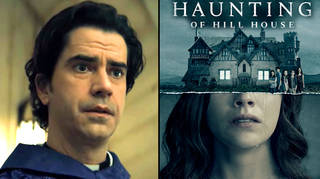 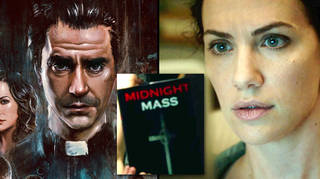