This image appears in the gallery:
Midori Francis: 13 facts about Netflix's Dash & Lily star you need to know 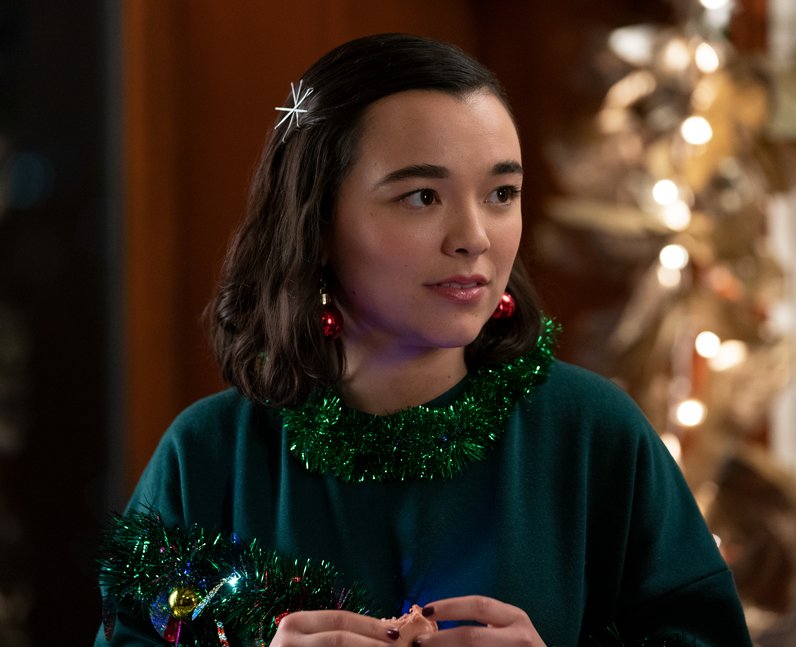 Midori Francis plays the role of Lily in Netflix’s new Christmas series. Lily is a fun, Christmas-loving person who connects with a cynical guy called Dash (played by Austin Abrams). They develop a relationship by leaving notes for each other in a secret notebook that they hide in locations across New York City. [Netflix] 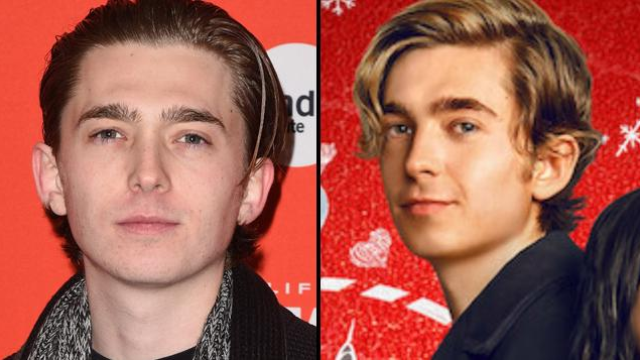